If you’re just starting out on your own, choosing between a one bedroom apartment or a studio apartment in Kansas City can be a daunting task. Figuring out the best cost to fit your budget, how much space you need, and a plethora of needs and wants can make any apartment hunt stressful.

How will you know what apartment will suit your lifestyle best? First, it’s important to understand what you’re looking at.

What is a studio apartment?

What is a one bedroom apartment?

A one bedroom apartment is different from a studio apartment in that it has a separate bedroom from the living area. Depending on the layout, the bedroom may also have a closet or two, providing more storage. However, the square footage may be the same as a studio apartment, just with the dividing walls.

One bedroom apartments tend to be a better fit for renters who enjoy having guests over and wanting them to have a place to sleep, or like having designated rooms and spaces for a dining area or a TV setup.

Still not sure if it’s better to rent a one bedroom apartment or one of the studio apartments in Kansas City? We’ve compiled a list of pros and cons to maybe help you out:

If you’re looking for more savings on rent, then a studio is likely going to be the best choice for you. They typically cost less than your average one bedroom apartment, and depending on the location, you can score a really good deal. Studio apartments in Kansas City, for example, are going to cost you significantly less than a studio apartment in New York City or Chicago. It depends on what area you’re looking to live in.

Because studio apartments are smaller, they’re also easier to furnish. You don’t have to worry about filling several rooms with furniture, or trying to find things like an oversized couch or a huge dining table. Since studios are one large room, it makes it easier to decorate. Along those same lines, studios are much more affordable for people who are living on their own. Without the need to divide spaces between roommates, a studio is ideal for a single person, or someone who just wants to live on their own.

There are a few cons to having a studio apartment, however. Due to their smaller size, it might be more difficult to find good furniture for your apartment. Additionally, managing how and where to place your furniture can also be an issue. The space may be too cramped, and it may be difficult to customize your apartment.

Storage can also be a big issue. Without a bedroom, you might not have a closet in your studio apartment. A lack of storage is often one of the big red flags for renters and homeowners, and if it is one for you too, you might want to steer clear. 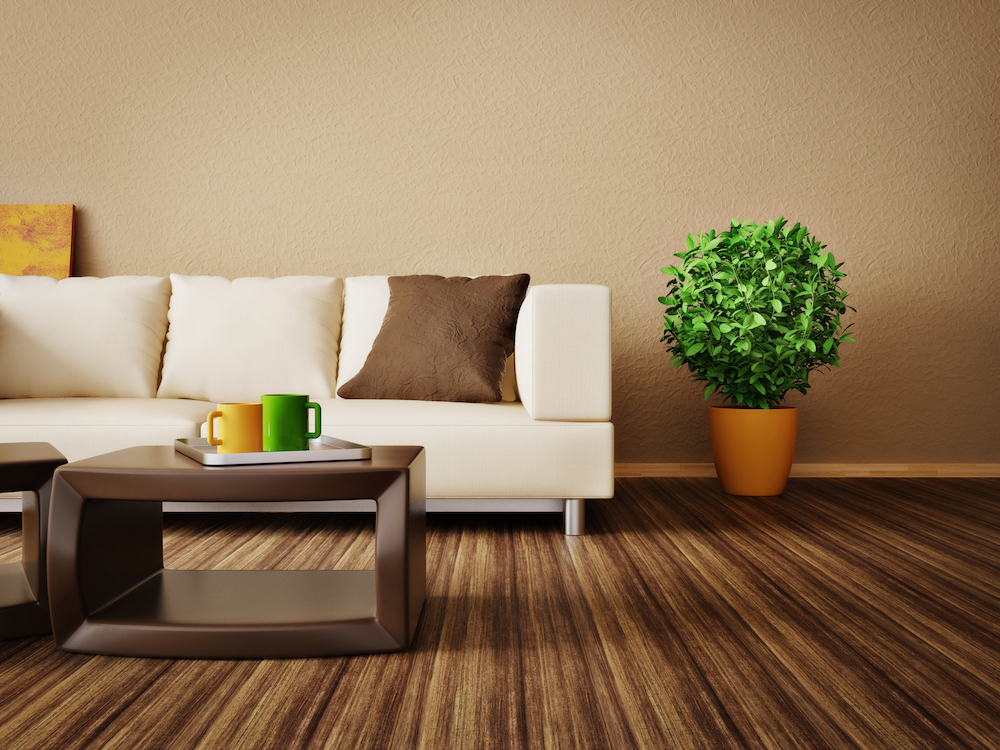 One Bedroom Apartment Pros and Cons

One benefit to having a one bedroom apartment as opposed to a studio is privacy. In a studio, there is no division of space because the apartment is on large room. If you are a couple living in a small space together, you’re bound to want a little privacy every now and then. A one bedroom apartment can provide this in a way that a studio cannot.

Another pro to having a one bedroom apartment is the space. Because you have a bedroom, you’re likely to have a closet or two in order to store all of your clothing and belongings. Additionally, having an actual separated bedroom makes it easier to have things like dressers and other storage options that can be hidden out of sight when you have company over. It’s not as difficult to buy furniture, either, as the space isn’t shared throughout the entire apartment.

However, there are some cons to living in a one bedroom. The biggest con is definitely going to be the price. With the additional space and divisions, the price of a one bedroom apartment is going to be significantly higher than that of a studio. On average, this type of apartment costs about $250 dollars more, which can make or break someone’s budget.

If you’re not the biggest cleaning fan either, a one bedroom might not be for you. In a studio, the space is all one large room, so all of your cleaning is out in front of your eyes. There’s nowhere to hide it. One bedrooms, however, have more space, and as a result, more to clean.

So What Should I Do?

There are both benefits and drawbacks when choosing to rent either a studio apartment in Kansas City or a one bedroom apartment. What it’s all going to come down to is your own personal preference.

You should ask yourself: what is most important to me to have in an apartment? What is my budget, and what would be best for it? Is there anything that will make or break my decision to move to a certain area or building? Is Kansas City where I’m ready to put my roots down in, or am I willing to relocate?

Once you truly determine what you most want out of an apartment, then the process will go more smoothly. Until then, it doesn’t hurt to keep an eye out for listings about both.

EXPERIENCE IT FOR YOURSELF

Join the community. Contact us to learn more and hear about current leasing specials.